You are here: Home1 / Indy Guha 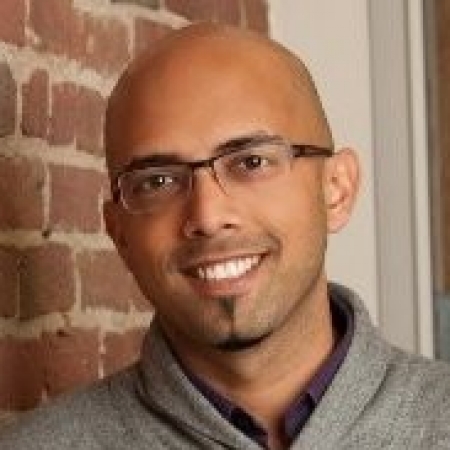 Indy Guha is the Chief Marketing Officer & Alliances Leader at Signifyd, where he leads a team that will further accelerate the broader enterprise adoption of the company's solution.

Prior to joining Signifyd, Indy was the youngest partner named in Bain Capital Ventures’ history, where he oversaw some of the firm’s key ecommerce-related investments, including SquareTrade, BloomReach, Kenshoo and Signifyd itself. His fascination with the modern commerce technology stack was fanned with Bain Capital Ventures’ investment in Jet.com, the most prominent example of a new breed of ecommerce enterprises.