You are here: Home1 / Jim Buckley 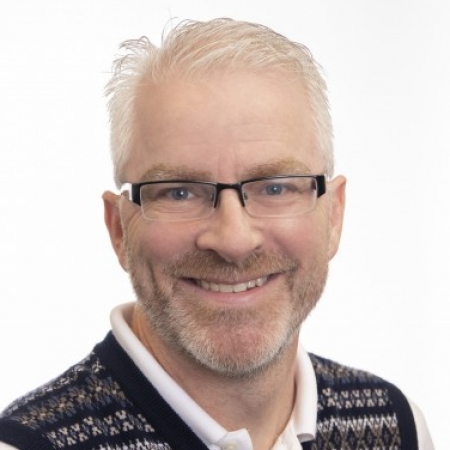 James R Buckley is currently the VP of National Sales - Restaurants for Mspark where he leads a talented Team focused on growing the company’s expanding food and restaurant advertising business.  With extensive experience in marketing over two decades, Jim’s role is the culmination of a lifelong passion for helping companies grow through effective marketing.

Previously, Jim was the Director of Digital Sales Development at Cox Target Media:  Valpak/Savings.com and was responsible for the sales implementation of CTM's digital product suite.  He coordinated with both franchise sales Teams as well as Key Accounts and National Sales and did sales and marketing work for nearly all of the Fortune 500.  Buckley was also the Business Owner of the New Media BizDev Team who created Valpak's digital products which were rolled out in late 2010 and early 2011.  During the course of his 11 years with Valpak, Buckley also worked as a Franchise Development Consultant and was responsible for supporting Valpak's franchise operations in the Northeastern US for the company's core print business.

Mr. Buckley has built a broad range of technical and business expertise at a number of start-ups over the past 20 years.  Prior to founding Donegal Holdings & his initial tenure with Valpak/Cox Target Media, Buckley was the VP of Technology and Development for the LEAP! Group of Companies.  As an investor in start-up Internet firms, Buckley was responsible for the development of the company’s technical infrastructure as well as the due diligence on that firm’s investments.

Buckley holds a BS from Northern Arizona University in Economics and History and an MBA from the University of Phoenix.