You are here: Home1 / Marc Siegel 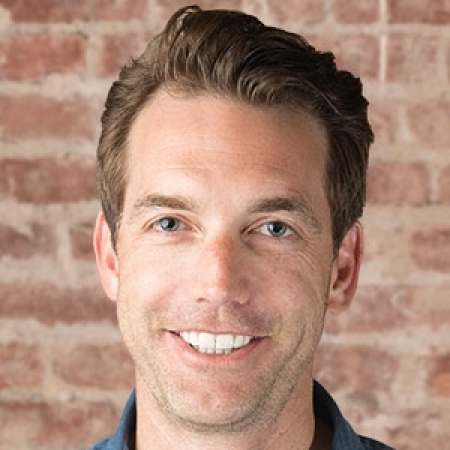 Marc Siegel is Vice President, Sales & Strategic Accounts at Simulmedia. He assumed this position in July 2016, having previously served as Senior Director, Sales since 2013. Marc joined Simulmedia from U.S. News & World Report, where he was VP of Advertising. He generated year over year double-digit advertising growth, and helped transition the business from traditional print to a standalone digital publisher. Previously, Marc spent over seven years at media agencies Carat, MediaCom, and MediaVest where he worked on blue-chip clients such as Pfizer, Coca-Cola, and 3M. He is a graduate of Williams College and before he embarked on his media career he played professional hockey for the Pittsburgh Penguins and Detroit Red Wings’ minor league affiliates.