You are here: Home1 / Rob Davis 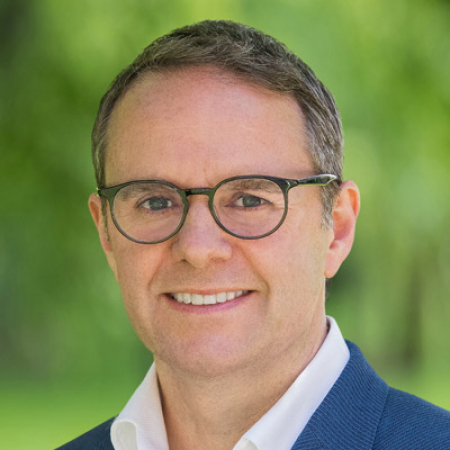 Rob is a nearly 30-year veteran of the advertising and media agency world. He has worked with some of the world’s most iconic retail brands, including Walgreen’s, McDonald’s, and America’s fastest growing retailer, Lidl grocery. He has shepherded billions of dollars worth of investments across TV/video, radio/audio, digital, OOH and print. He is known as an agent of change, helping reshape the agency as well as individual accounts and positioning them for the future.

Rob began his career at what was then Leo Burnett Media working on the Procter and Gamble account and learned the art of deep consumer understanding. He then shifted to the newly formed Starcom Media. In his years at Starcom, Rob was part of the team that helped develop the marketing and media around the now infamous Allstate “Mayhem” campaign, won gold Lions and Effies for media effectiveness on Kellogg’s Special K and Airbnb.

Rob joined NOVUS in 2018, where drove the pivot to become a leading multimedia agency with new service models, new proprietary tools, and new talent. He officially launched the NOVUS Next unit in 2020. This dedicated until is focused on bringing marketers the next generation of hyper-local approaches to media and marketing, including custom data-driven ZIP code level audience targeting. Since launch, they have been on an unprecedented new business growth trajectory, winning planning and buying assignments for the likes of Wendy’s, Lidl grocery, Family Dollar and Dollar Tree, Mayo Clinic, KFC, Famous Footwear, Indeed Flex, Experience Columbus and many others.

Outside of work, Rob spends his time with his wife, 15 year old son and 11 year old daughter, and can occasionally be seen playing drums in the Chicago area with his band. He’s a rabid cinephile and is also a tech geek who enjoys editing his family’s home movies in Final Cut, and is learning to speak Spanish and Chinese (slowly).