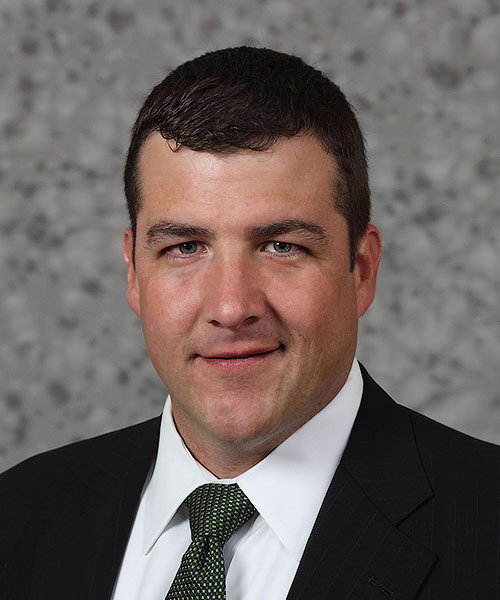 Chris Fuqua is CEO at B.GOOD charged with delivering on the company’s vision and building on its authentic roots and the unique culture. Chris most recently service as

Chris Fuqua joined B.GOOD from Dunkin’ Brands, where he was  the Senior Vice President, Operations Strategy and Supply Chain at Dunkin’ Donuts. In this role, Chris lead Restaurant Operating Systems, Supply Chain, and Strategic Initiatives (including the development of the Next Generation Restaurant concept) for Dunkin’ Donuts.

Chris originally joined Dunkin’ Brands as the Director of Business Analysis, building the analytic infrastructure to help drive decision-making across the organization. He then served as the Senior Director of the Strategy, working closely with private equity sponsor teams as Dunkin’ went through the IPO process. In 2012, Chris was tapped to join the Marketing leadership team, where he held roles of increasing responsibility between 2012 and 2017. In 2017, he took on responsibility for Operating Systems and Supply Chain and has also shifted his focus to drive major strategic initiatives for the brand.

Prior to joining Dunkin’ Brands, Chris was an Engagement Manager at McKinsey and Company, a global management consultancy. Chris led engagements in the Retail and Consumer Packaged Goods sectors, identifying growth opportunities for clients across the globe.

Chris also spent eight years flying S-3B Vikings as a Naval Flight Officer in the United States Navy. He made two deployments on the USS John C. Stennis and served as a Mission Commander during Operation Enduring Freedom.

Chris received his Bachelor of Science degree in Political Science from the United States Naval Academy and his MBA from the Tuck School of Business at Dartmouth College.

Chris lives with his wife, 3 kids, and 2 dogs in Medfield, Massachusetts and spends his spare time travelling with his family and coaching youth soccer.